What is the mempool? 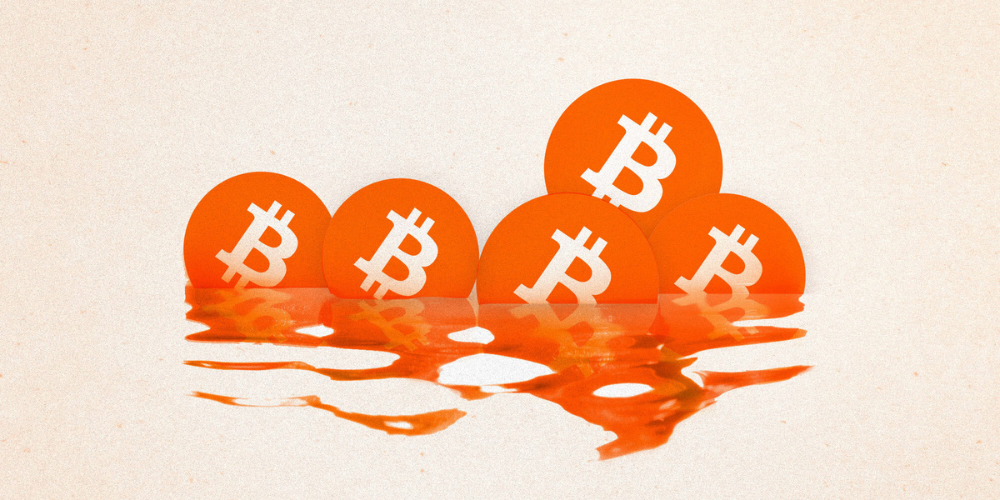 Mining Summarized / Where Transaction Fees Come Into Play / What's the Point of the Mempool? / TL;DR /

Unconfirmed transactions sit in the mempool before miners bundle them into blocks. Learn more about what the mempool is and how it works!

The Bitcoin rabbit hole gets deeper, more cavernous, and more complex the further down you go. Today, we're going to look at a crucial term foundational to Bitcoin that even many veterans still don't fully understand: the mempool.

The mempool (a portmanteau of memory and pool) is where unconfirmed transactions sit before miners bundle them into blocks. Think of the mempool like a holding tank: it temporarily stores transactions that have not yet been confirmed.

Before we dive in, let's do a quick refresher on Bitcoin mining.

Since the mempool sits at the core of Bitcoin's mining process, it's essential to review how mining works before we go any further.

In straightforward terms, Bitcoin mining validates transactions and secures the network, rewarding miners for their hard work. Here's a simplified step-by-step as it relates to the mempool.

If you want to read more check out our article about Bitcoin Mining.

Where Transaction Fees Come Into Play

The mempool is often backlogged with thousands to tens of thousands of transactions waiting to be confirmed. So how does a miner choose which transactions to include in the next block?

While miners make the majority of their revenue from the block reward, they also collect small transaction fees from the transactions included in blocks. Depending on network conditions, transaction fees can account for up to 20 percent of total revenue.

Price gouging doesn't come into play here because miners have an incentive to accept as many transactions as possible to maximize revenue. If a miner only included high-fee transactions, it would leave money on the table. Transaction fees fluctuate based on network conditions, and the market creates an equilibrium where miners can optimize revenue by including a mix of high and low-fee transactions.

What's the Point of the Mempool?

The mempool's primary purpose is to ensure unconfirmed transactions are valid according to Bitcoin's rules. But the mempool also serves a secondary purpose: it prevents network congestion and spam. Here's how.

With no mempool, an attacker could also spam the network with bogus transactions to overload it. This would make it difficult or even impossible for legitimate users to send transactions, discouraging them from using the network.

Picture this scenario — say Damien wanted to spam the Bitcoin network and prevent other transactions from going through. He could do this by creating a bunch of zero-fee transactions and flooding the network with them. Since there's no mempool, miners would have to process Damien's transactions along with everyone else's. This would slow down the network and make it difficult for legitimate users to send transactions. You could effectively bring the entire network to a standstill.

The mempool helps prevent this attack by weeding out most zero-fee transactions and keeping the network running smoothly. In addition, it provides a barrier against spam and allows the network to function as intended.

Please be aware that:

The Bitcoin Halving: What, Why, and How?

Learn the basics of the Bitcoin halving. Find out what happens during a halving event and why it's such a big deal.

The Year 2140: What Happens When the Bitcoin Block Subsidy Ends?

Exploring what will happen when the Bitcoin block subsidy runs out and what happens moving forward.

Crypto Phishing Scams and How to Avoid Them

One of the easiest ways for hackers to access your cryptocurrency is by phishing. Here are some tips on how you can avoid these common scams.